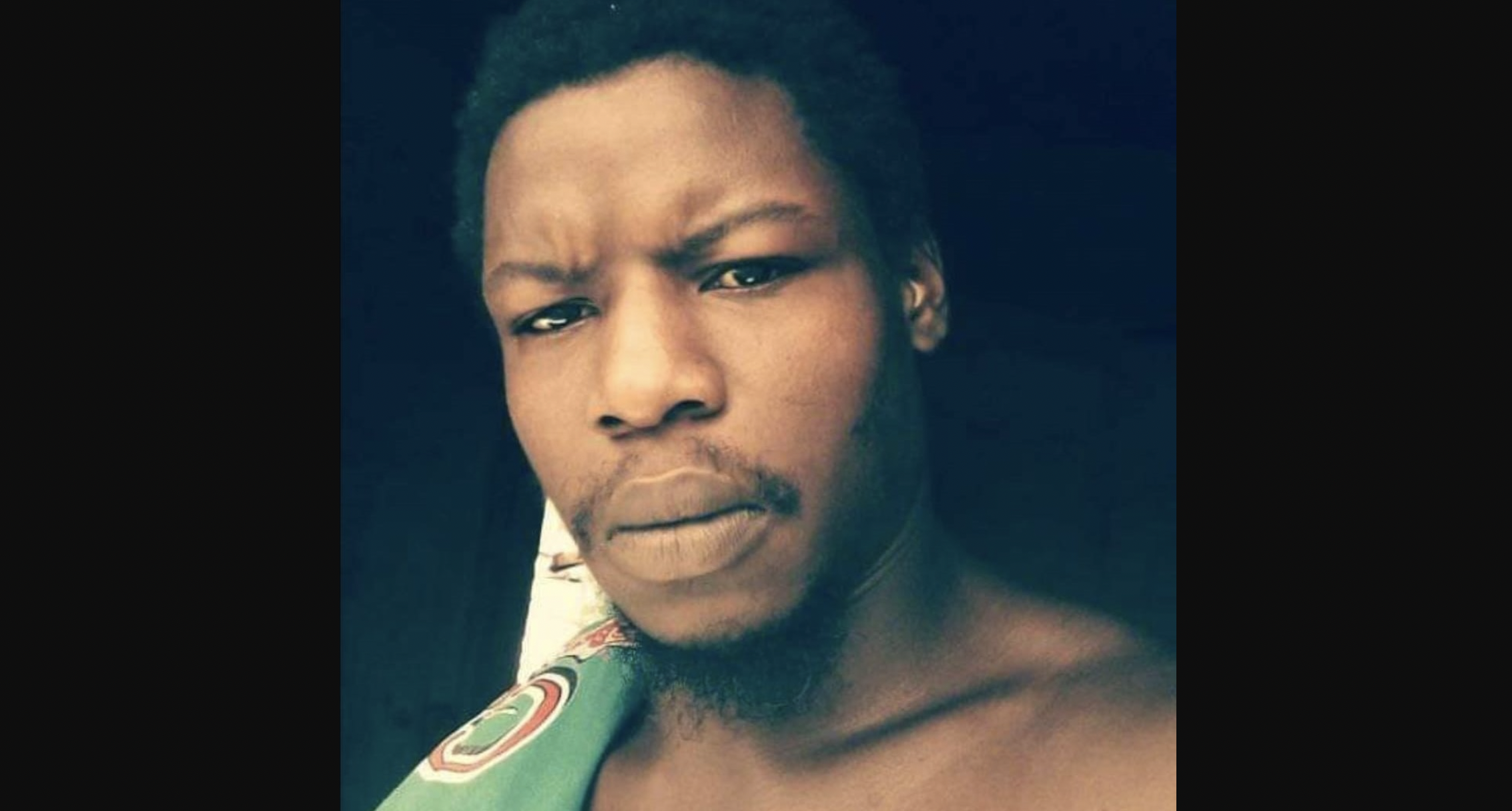 Kian disappeared into the bushes with the child and both went missing for several days until Saturday June 18th when Alexander was spotted and caught by police in the Clarkhall area but Etienne is still yet to be seen.

Agricultural Students At The Dominica State College To Gain Experience In Crop Production And Marketing.