A strong 6.2 magnitude earthquake shook Chile on Tuesday but there was no tsunami alert and no reports of injuries, officials said.
Advertisement [the_ad id="17256"] 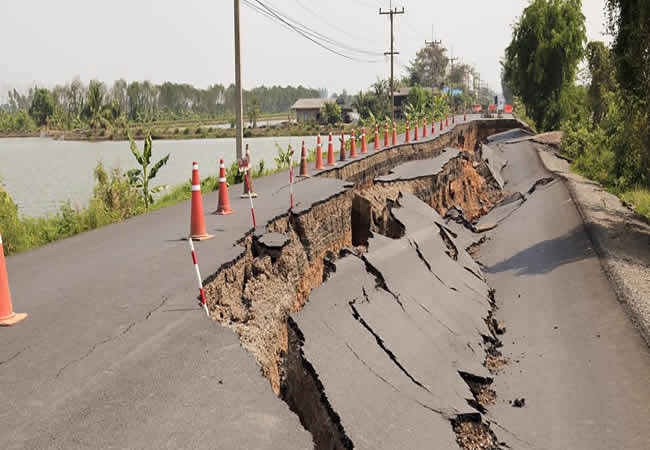 Chile’s National Seismological Centre said the quake struck the north-central region at 7:19 am (1019 GMT), 35 kilometres (21 miles) north of Punitaqui at a depth of 75.8 kilometres.

An initial report from Chile’s National Emergency Office said the quake did not cause injuries or “disruption of basic services.”

The quake was reportedly felt from Atacama in the north to BioBio region in the south.

The world’s most seismic country, Chile has a long Pacific Ocean coastline and a history of earthquake-linked tsunamis, but in this case authorities ruled out a tsunami risk.

In 1960 Chile was struck by the world’s most powerful earthquake, measuring 9.5, which left more than 5,700 people dead.

Jazz and Creole Festival Could be Staged Later This Year

Over one million dollars worth of cannabis was seized at V.C. Bird International Airport on Monday and two men have been arrested, the police said.