A police officer in Jamaica, who is facing fraud charges, was yesterday granted bail when he appeared in the Manchester Parish Court
Advertisement [the_ad id="17256"] 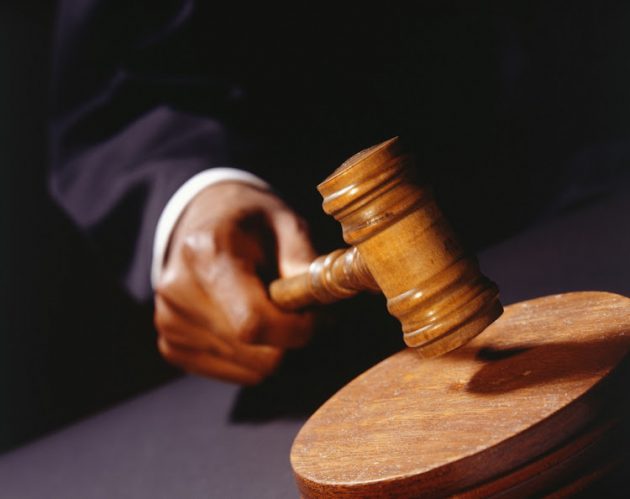 According to the Major Organised Crime and Anti-Corruption Agency (MOCA), the officer was charged with fraudulent conversion and attempting to pervert the course of justice.

He  had reportedly volunteered to retain an attorney for the complainant who was in custody in Mandeville.

The complainant agreed and is said to have given instructions for the police corporal to obtain $74,321 on his behalf and make contact with an attorney. However, upon receiving the money Dewar converted it to his own use, MOCA said.

The incident took place in February and a report was subsequently made.

The organisation said during its investigation, it was revealed that the officer attempted to persuade the complainant to retract his report.

Dewar, who was yesterday offered bail in the sum of $150,000, will re-appear in the Manchester Parish Court on Thursday, April 26.

At least 257 people have died after a military plane crashed in northern Algeria, the defence ministry says.