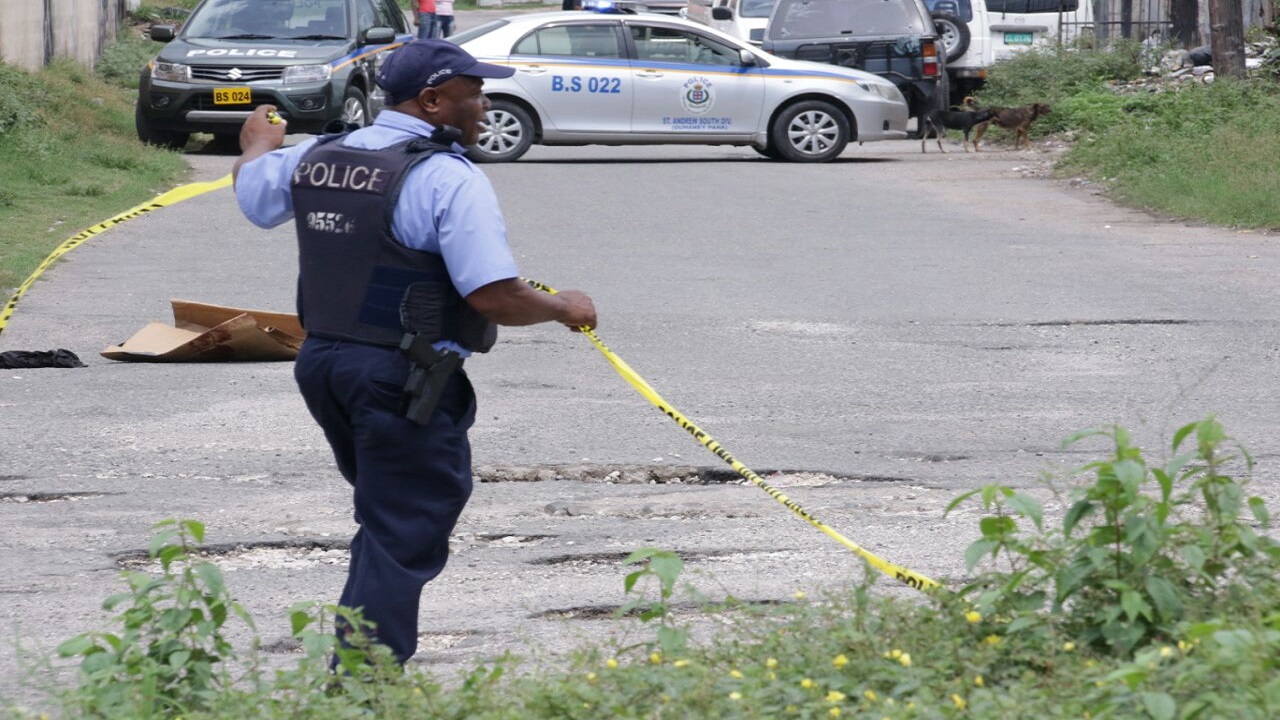 ST CATHERINE, Jamaica— An officer assigned to Linstead Police Station in St Catherine was killed this morning, allegedly by a mentally ill man who was himself later killed.

The cop, who was not in uniform, was attacked while using the sidewalk near Linstead Transportation Centre.

He was hit on the head.

Details of how the attack was carried out are still sketchy.

The mentally challenged man accused of carrying out the killing has a long history of violent attacks in Linstead town.

Just over a month ago, his relatives made a public appeal through the media for the authorities to assist in removing him from the streets. That appeal fell on deaf ears.

It is alleged that the mentally ill man was fatally shot by the police after the incident.

Jamaica Among Four Caribbean Countries Yet to Vaccinate 20% of Population

Teachers & Students To Be Affected by Mandatory Vaccination Policy in Antigua