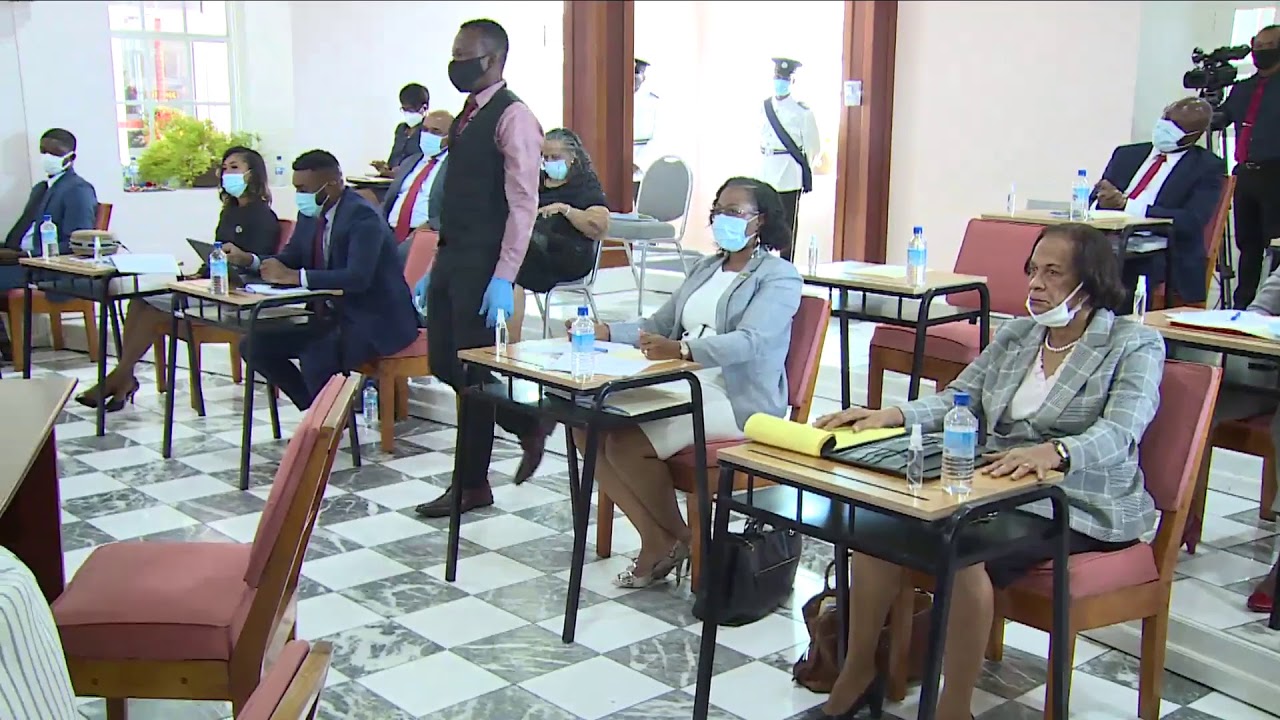 A Fiscal prudence responsibility framework will be brought before the House of Assembly as Parliament meets this morning.

The second meeting of the second session of the tenth parliament started this morning at 10 a.m.

Four bills will be introduced for the second and third readings, including a Public Procurement and Disposal of Public Property Bill.

Working Group of Dominican Entertainers To Be Established