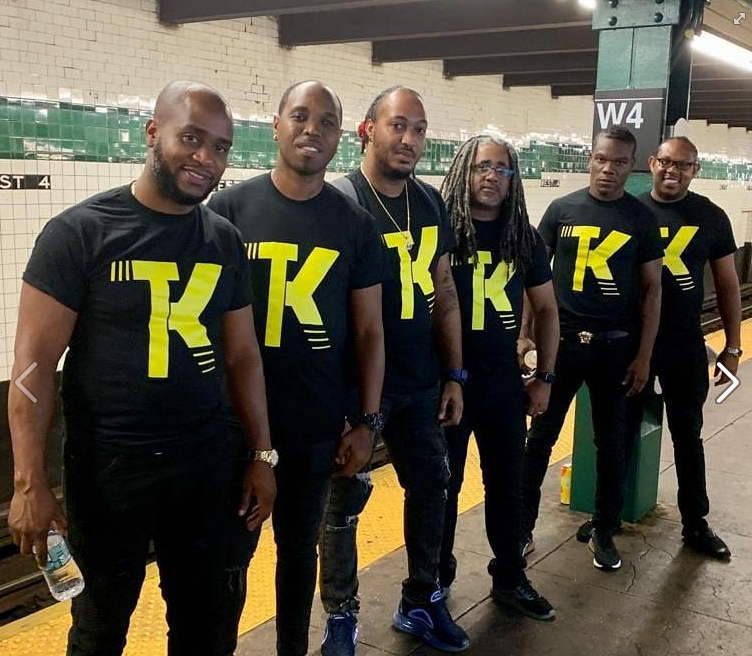 Dominica’s most popular band Triple Kay will not perform at Flow’s Creole in the park.

And General Manager of FLOW Jeffrey Baptiste has provided an explanation; saying that after acceding to the request of the band’s Trinidad based booking agent for increased fees and a change in performance date, FLOW’s offer was still refused.

Baptiste says a final attempt to get the band on board was again shot down.

He said he was disappointed that Flow’s offer was rejected and that the band seemed inflexible during negotiations.

Several calls to the Triple Kay Band manager for comment were unsuccessful. But Kairi News has learned that the band is currently in Paris France.

Last Year Triple Kay signed on as brand ambassador with FLOW’s direct competitor DIGICEL and is featured in several of the company’s ad campaigns.

Meanwhile FLOW gave special recognition awards to musician Fred Nicholas and to its employee Edgar Peltier for his work in the organization of the FLOW CITP.