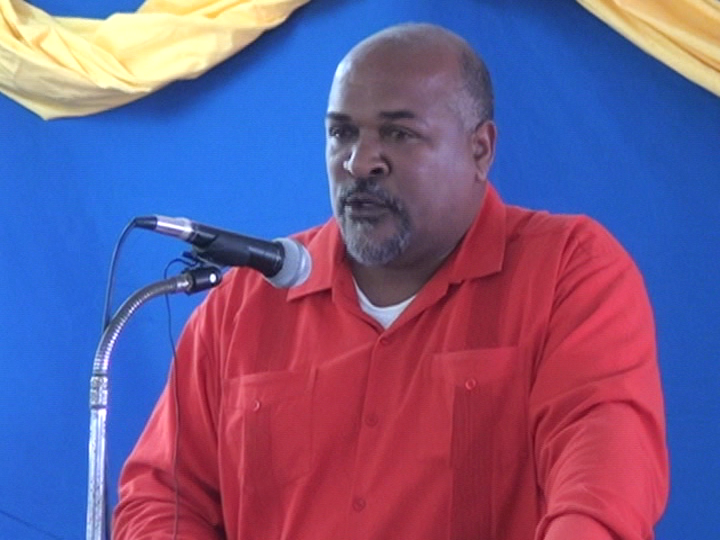 The voting public in Dominica has demonstrated satisfaction with the work of the ruling Dominica Labour Party, having returned the party to office for four consecutive general elections.

That’s according to the Deputy Prime Minister and Parliamentary Representative for the Cottage Constituency, Reginald Austrie.

Austrie was defending government’s record in office in light of accusations that it has underperformed.

“We not being rewarded for what we did between 2000 and 2005. We being rewarded for what we do between 2005 and 2009. We were made to suffer as a result of the mismanagement of the United Workers Party. We spent ten years trying to steady that ship… that had sunk under the United Workers Party and the evidence is there,” Austrie said.