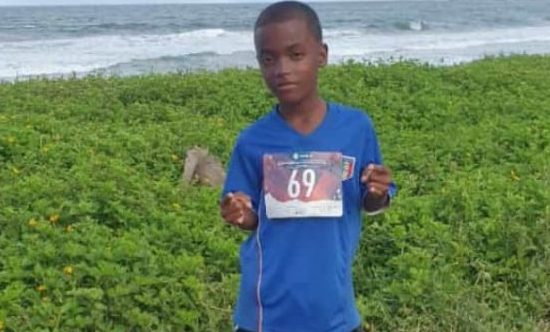 An eight year old boy of Sineku died Tuesday evening after he was thrown off his bicycle due to a motor vehicle collision.

According to reports he was pronounced dead at the scene by a medical doctor.

Police are investigating the incident.

Condolence messages have poured in, including from Kalinago Chief Lorenzo Sanford who sympathized with the family and offered his support.