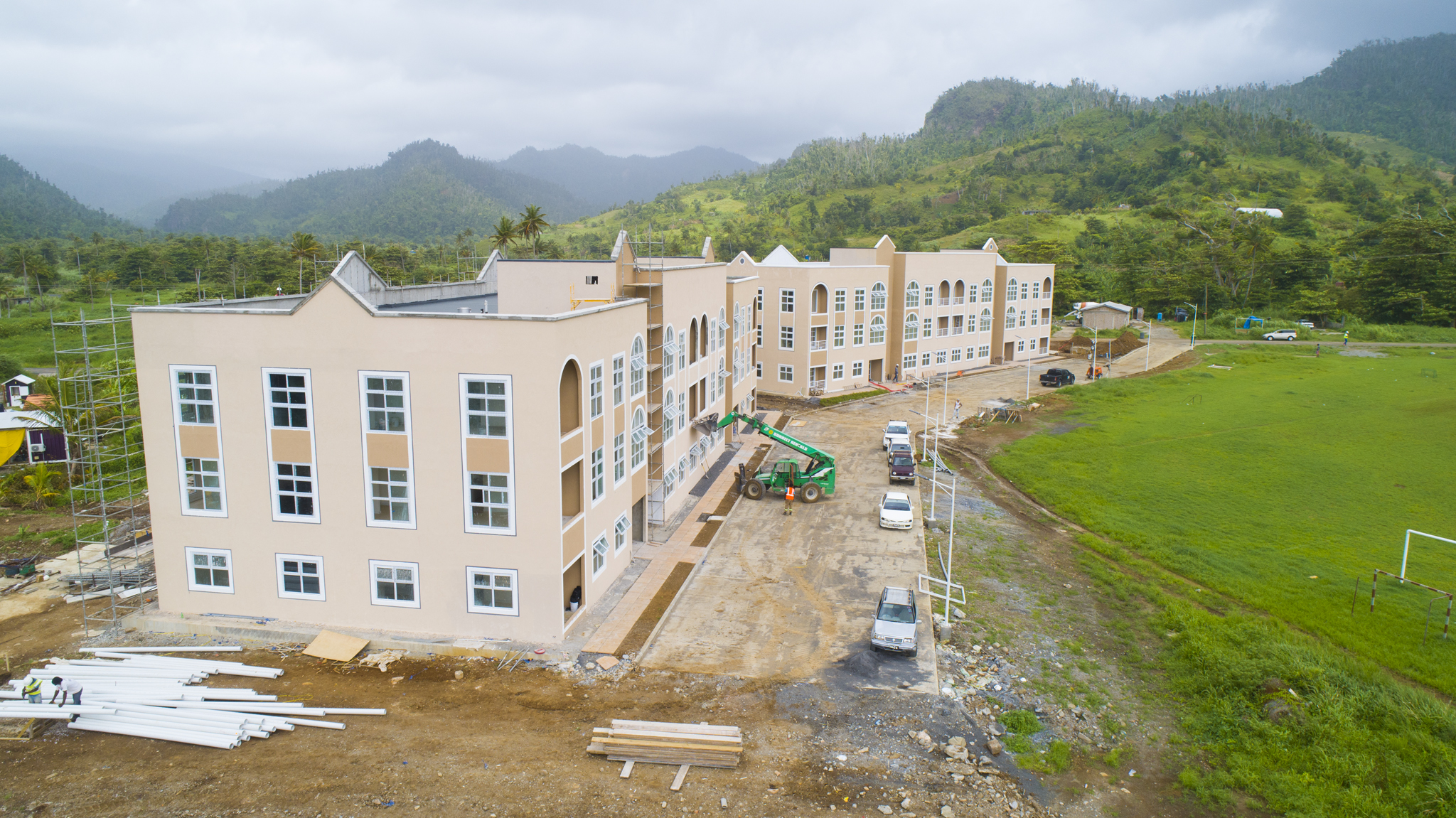 61 Housing units have been allocated to residents of the Castle Bruce area under Government’s Housing programme.

The handing over ceremony for the allocation of the residential units was held at the Castle Bruce Playing field on Tuesday.

Prime Minister and Minister for Housing Roosevelt Skerrit says the new homes are another demonstration of Government’s commitment to care for Dominica’s citizens.

“…while it is not a direct responsibility of the Government to give anyone a home…this party…has always recognized that we have an obligation as Christians to look after those who are unable to look after themselves,” the Prime Minister said.

According to Mr. Skerrit, although Government is not obliged to build homes, it seeks to reach out to citizens.