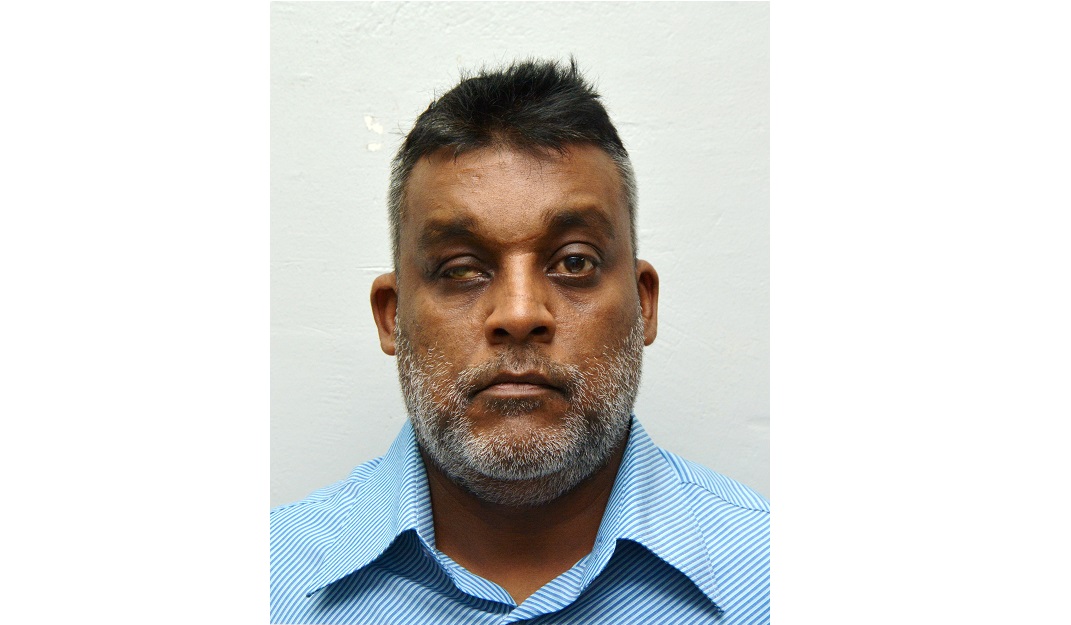 A police officer with nine years service was granted $500,000 bail after appearing before a Port of Spain Magistrate charged with corruptly receiving $6000 from a woman for the swift recovery of her stolen car.

PC Sanoir was arrested by officers of the Professional Standards Bureau on March 12 following investigations into allegations that he corruptly solicited a total of $6,000 in cash from a 24-year-old woman, for the swift recovery of a vehicle which was stolen from her in February, 2018.

After being granted bail, Sanoir’s matter was adjourned to April 16.