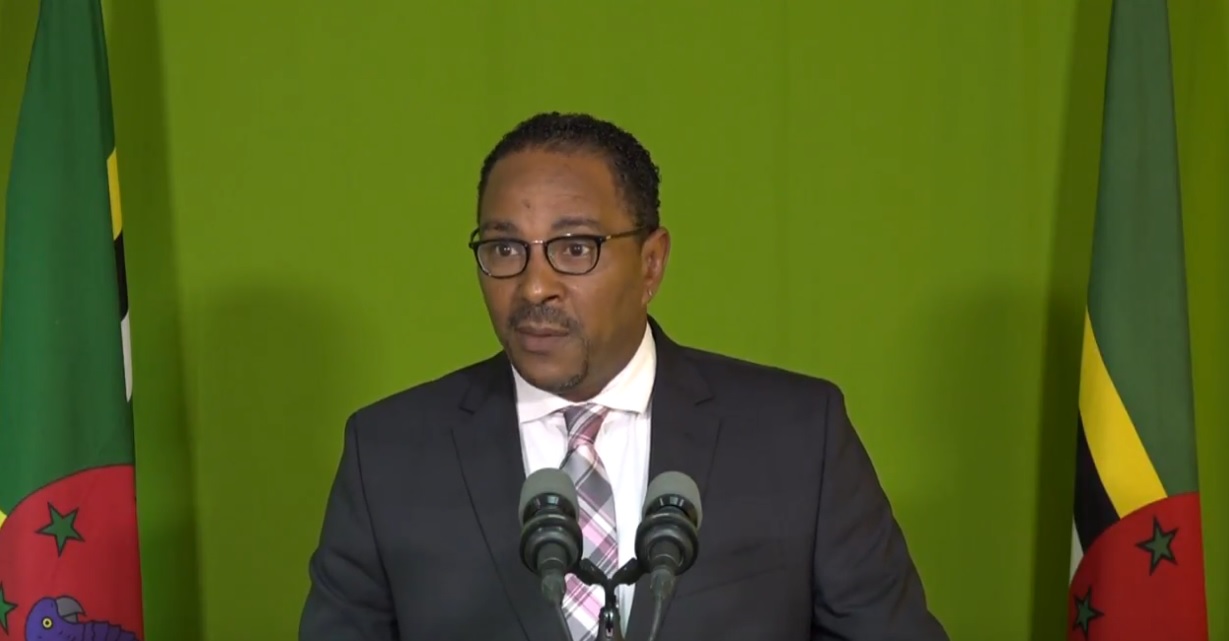 Minister for Health Dr. Kenneth Darroux says Cabinet’s approval is being sought to access some $5 million dollars to procure pharmaceuticals.

In the last budget address it was announced that the Government would allocate an additional $5 million dollars to the pharmaceutical budget, mainly for the purchase of cancer treatment drugs.

Darroux said that the funds are being sought to purchase medications for those that are vulnerable in society.

Dominicans Urged to be Vigilant in Decreasing The Spread of Communicable & Non Communicable Diseases on the Island.