44% of the targeted 70% of adult population in Dominica have been vaccinated.
Advertisement [the_ad id="17256"] 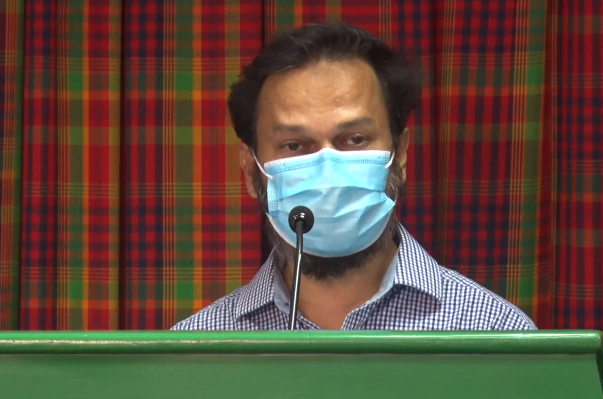 Forty-four percent of the targeted population have been vaccinated so far whereas forty-nine percent have received the first dose of a vaccine.

The population targeted for vaccination is 70%.

He also looked at daily trends since the surge started on July 28.

Meantime, the majority of positive cases still remains among the unvaccinated.

Citizens urged to consider covid-19 pandemic in plans for the hurricane season.