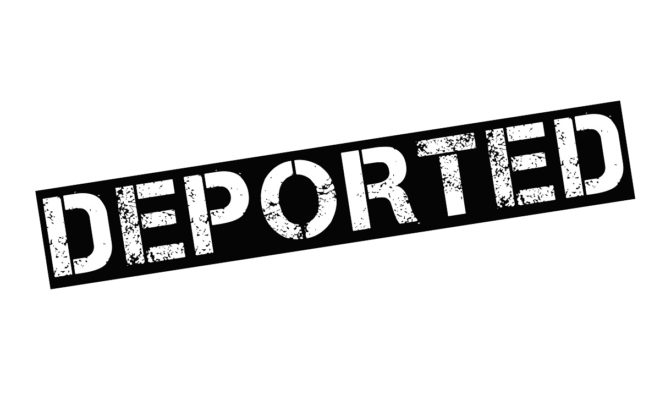 42 Haitian nationals have been ordered to be removed from Dominica on Tuesday.

This comes after a high court ruling, last week, delayed the deportation of the Haitian nationals who were arrested for attempting to enter the island illegally.

However, Mr. Blackmoore insists the actions are not meant to discriminate against Haitian nationals.