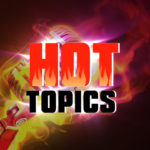 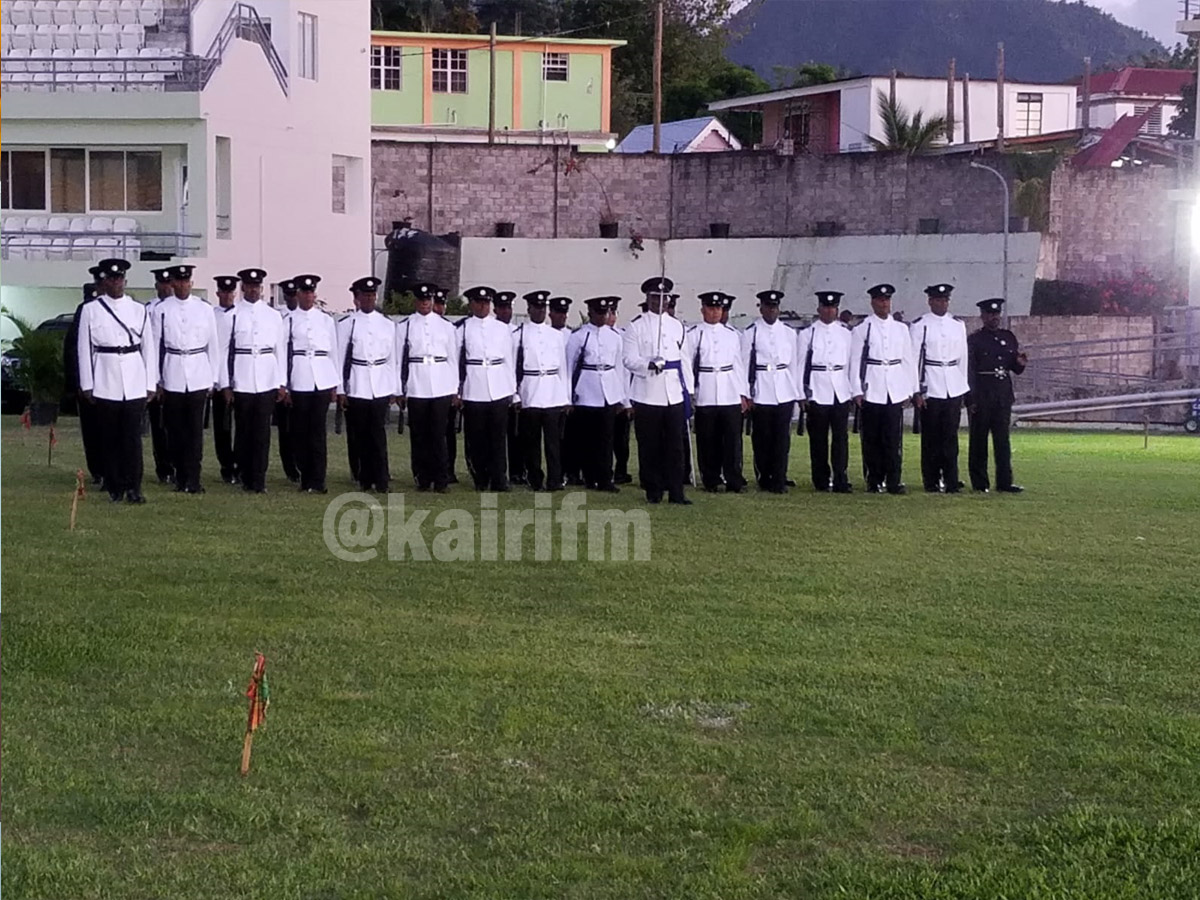 He said police officers have a part to play in attracting investment to the island. 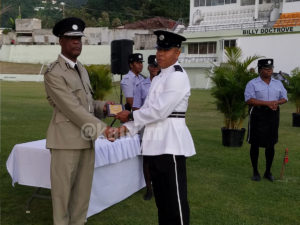 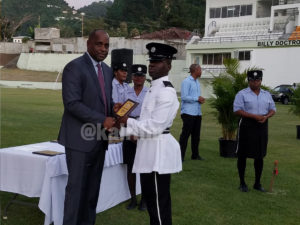 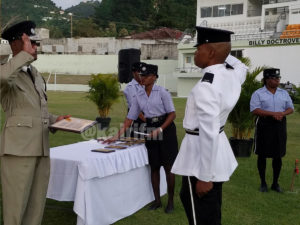 Four Big Name Calypsonians out of the competition 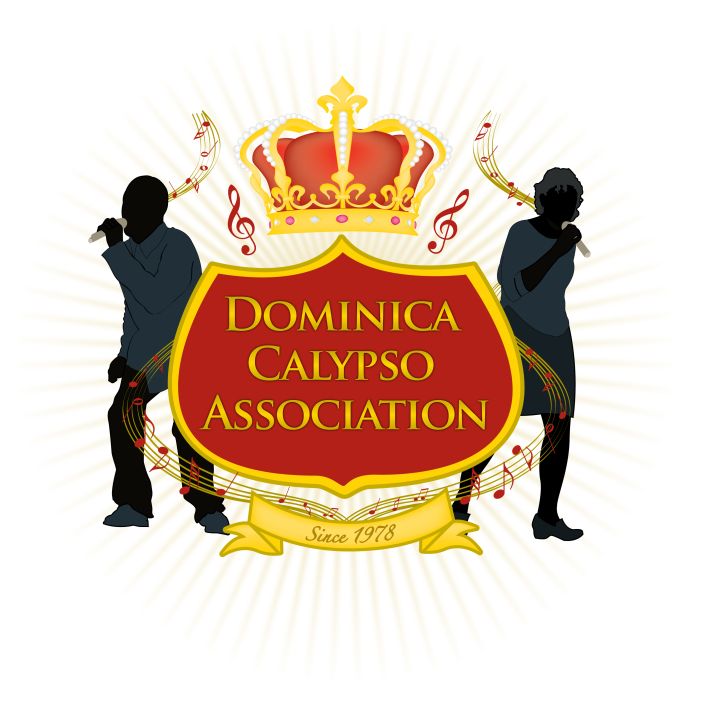 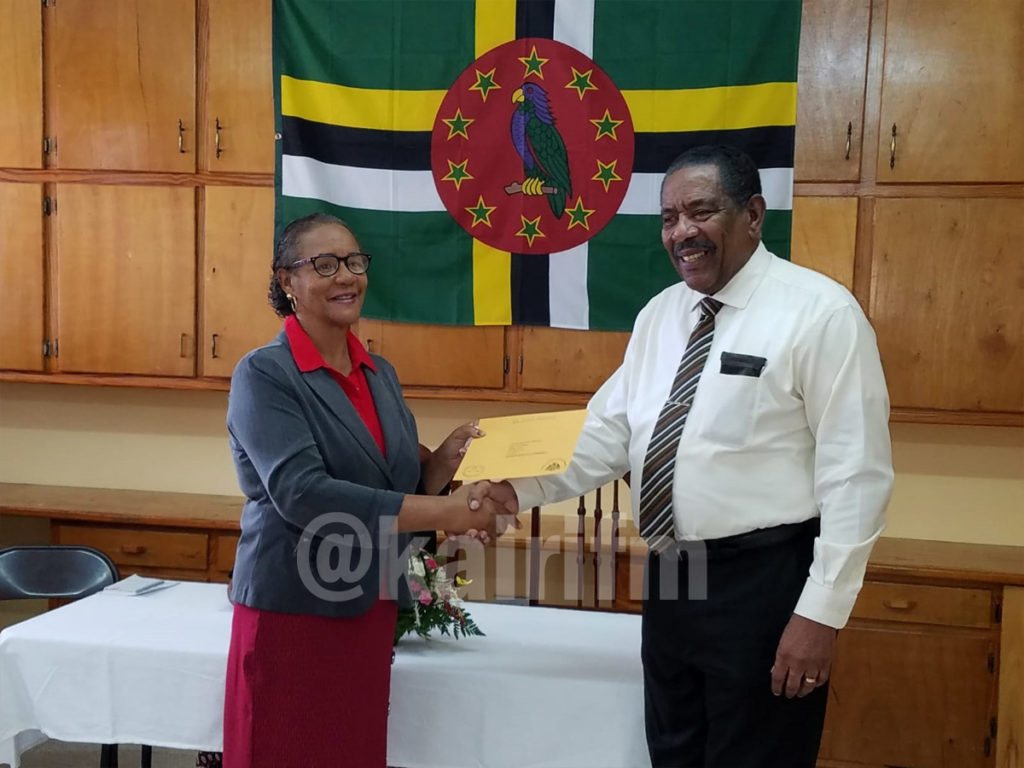