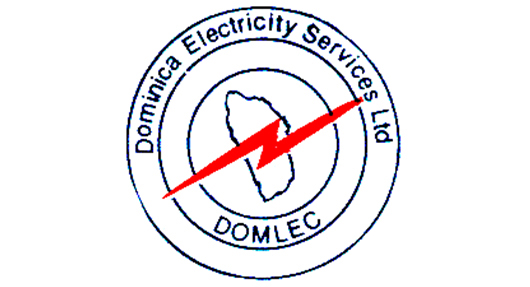 Dominicans can expect a significant reduction on their electricity bills at the end of August following Prime Minister Roosevelt Skerrit’s budget announcement increasing the number of Value Added Tax (VAT) free units from 100Kwh to 150 Kwh of electrical energy per billing period.

She says this is good news for the consumer as fuel surcharge prices have reduced in addition to the increase in VAT free units.

Public Relations Officer of the Dominica Electricity Services Ltd Adina Bellot-Valentine added her excitement for the expected restoration of the PADU power station later this year.

She says, engineers are expected to arrive later this month to begin works on restoring the station.