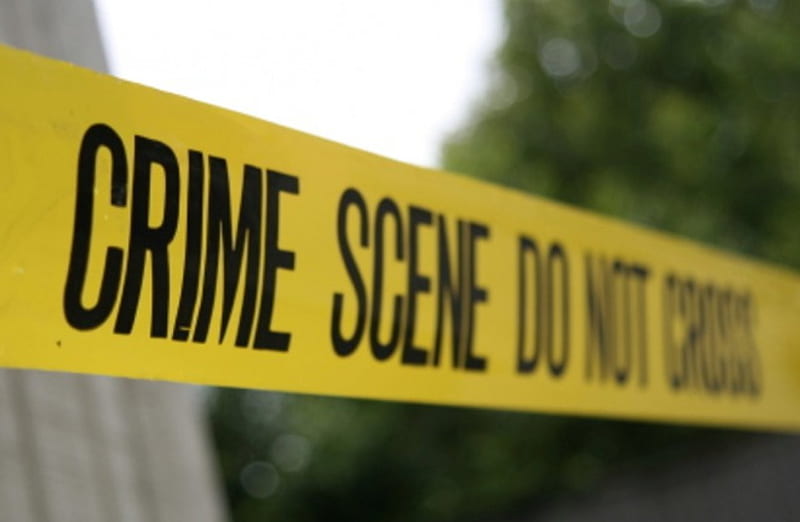 2022 ended in violence with a number of violent deaths at the start of the weekend.

On Friday news broke of a domestic dispute in Goodwill which resulted in the death of student doctor Velma Valmond aged 35 of Sineku.

Police reports say, Valmond’s boyfriend Alexan Alexander aged 32, is currently in a stable condition at the Dominica China Friendship Hospital (DCFH) after being found in the bathroom of their home frothing at the mouth.

Meantime, Minister for Health Cassanni Laville condemned the violent act against the now deceased medical student and all forms of domestic abuse.

He says, the ministry will make all the necessary resources available to support the family community and fraternity of the deceased during this time.

Police are also investigating the homicide and suspected suicide of another couple in Morne Prosper.

On Saturday December 31, 2022, the body of Avonelle Charles aged 46 was found in a pool of blood on a public road near her home in Morne Prosper.

Charles’ boyfriend, 48-year-old Marshall Jean- Jacques was considered as a suspect by police in the incident.

The following day Jean-Jacques’ lifeless body was found hanging from a tree in Morne Prosper in a suspected suicide.

Police condemned these acts of violence and made the appeal to Dominicans to avoid violence in settling their domestic disputes.