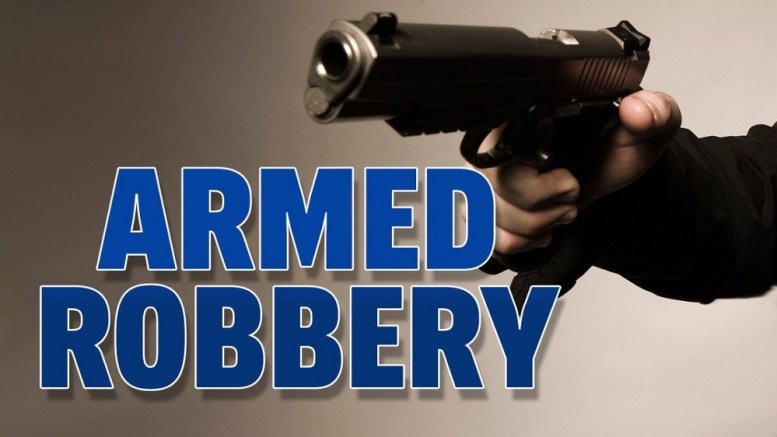 Two men are still at large following an armed robbery at the Rubis Gas Station in Jimmit on Saturday night.

The robbers made good their escape with EC$8,000. Police are seeking the public’s assistance in solving the crime.

Before the robbers got a hold of the cash at the office, a male employee tried preventing them from entering by pushing against the door. However, the robbers won the struggle, and threatened a female gas station attendant to give them the money.

Arrival Of The Second Tranche Of Pfizer Vaccines From US Government