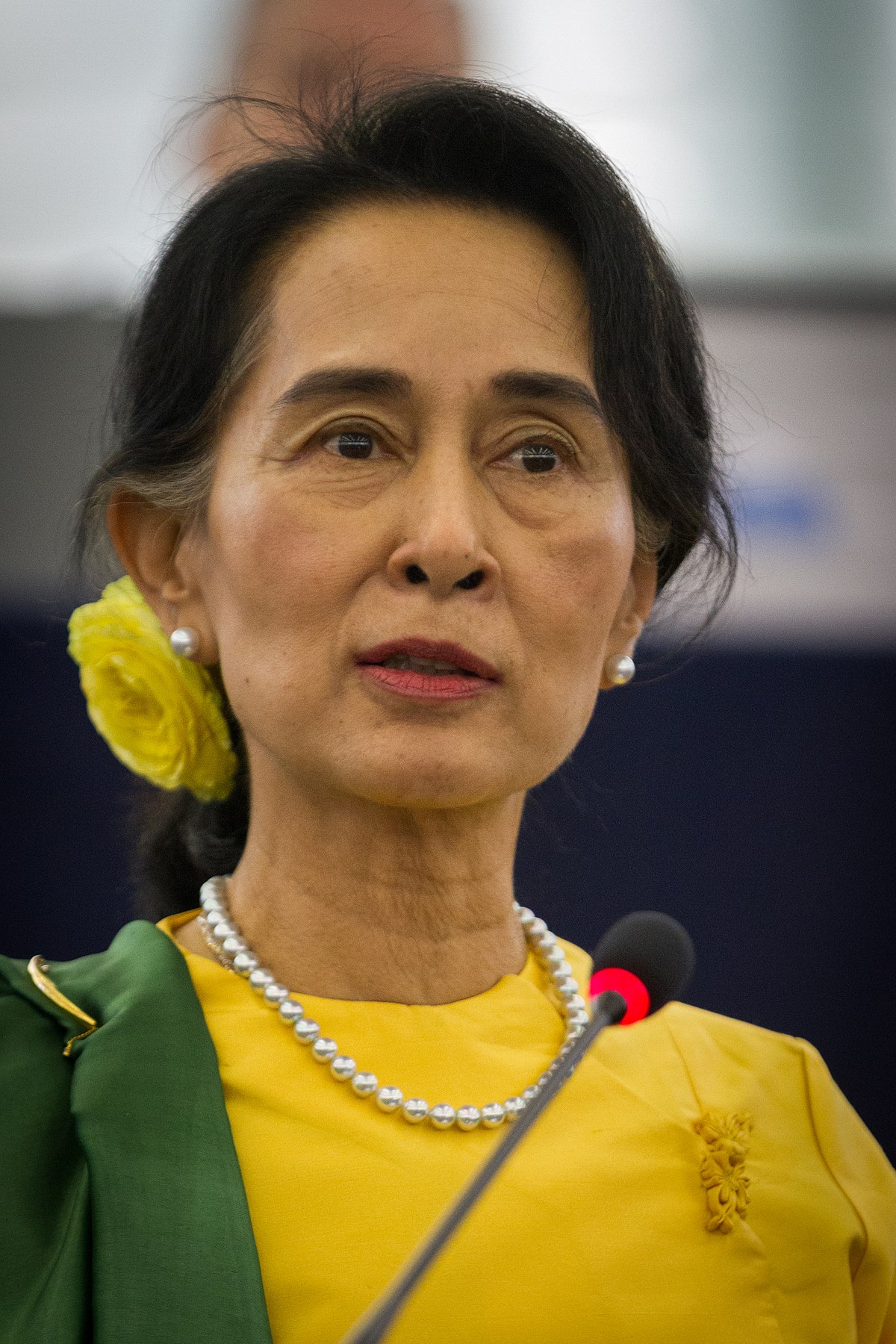 She has been remanded in custody until 15 February, and the charges include breaching import and export laws, and possession of unlawful communication devices.

Her whereabouts are still unclear, but it has been ces.reported that she is being held at her residence in Myanmar’s capital.

Deposed President Win Myint has also been charged with violating rules banning gatherings during the COVID pandemic. He has also been remanded in custody for two weeks.

Neither the president nor Ms Suu Kyi have been heard from since the military seized power in the early hours of 1 February.

The coup, led by armed forces Chief Min Aung Hlaing, has seen the installation of an 11-member regime which is ruling under a year-long state of emergency.

270 people killed in a Brazil

The Lancet has revealed that Russia’s Sputnik V coronavirus vaccine gives around 92% protection against Covid-19.