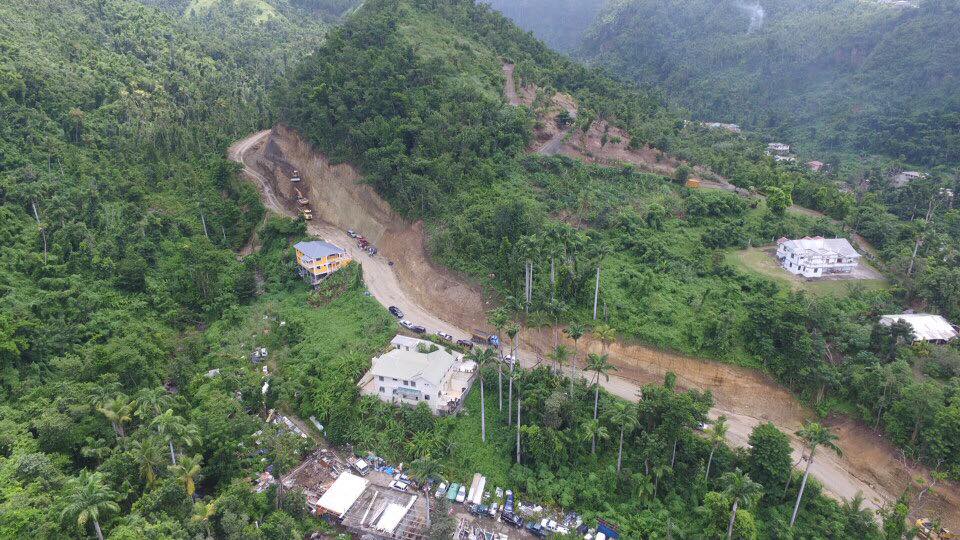 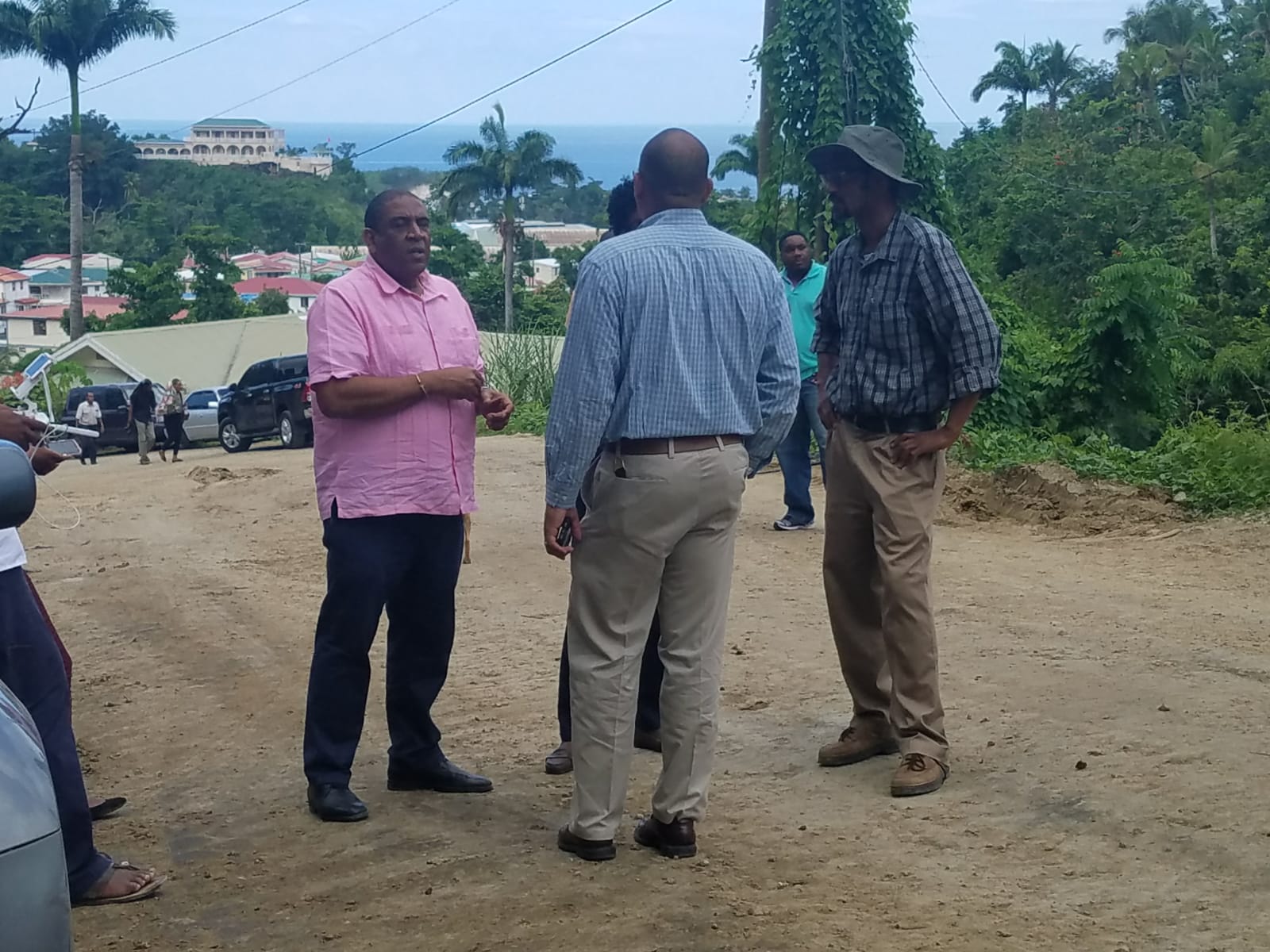 He spoke to reporters during a site visit to the Roseau Valley on Wednesday. 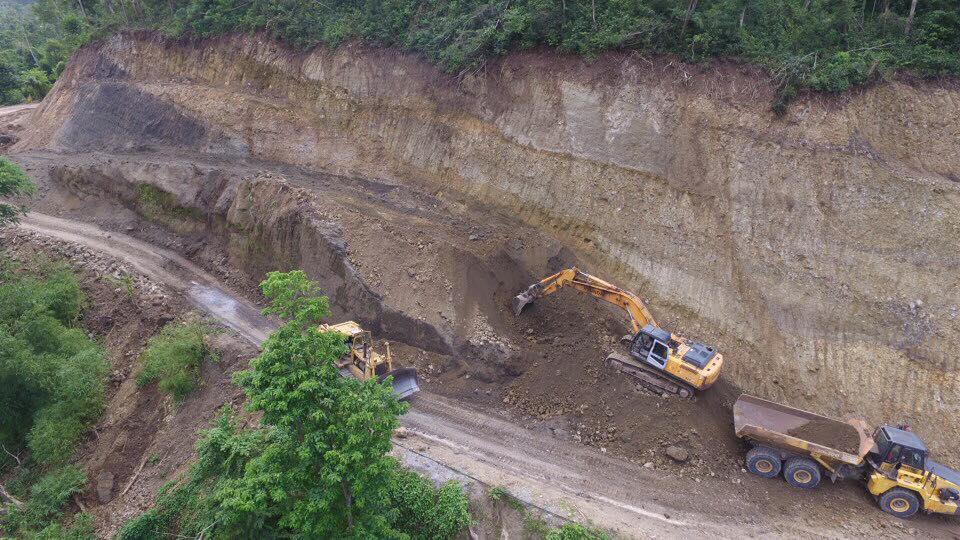 Dr McIntyre says he is pleased with the level of work that has been done on the Cochrane road so far despite the setbacks caused by climatic conditions.

Community Works Leading Up To Community Day of Service In Kingshill